Mostar, a city of cultural and historical significance, has a very rich offer of events that are scheduled for the month of June. One of these events is the Mostar Summer fest- a festival that gathers musician from all around the Balkans and provides a vast display of possibilities that ensures everyone will find something for themselves. 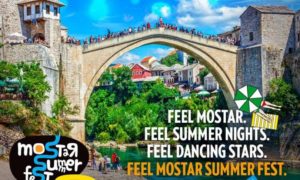 The program that lasts two days, 29th and 30th June, and is held on the Mostar fair premises, includes numerous artists. These artists include: 29th– TRAM 11 which is Zagreb’s hip hop ensemble, Urban & 4- one of the best alt Croatian artist with his group Let3- a Croatian punk band which has held a lot of controversies and alongside them local bands such as Helem nejse, BITIPATIBI, Smooth Groove, and Nešto Između are on the line ups for one stage.

This is one of the strongest line ups in the last few years which intertwine professional authors such as Prljavo Kazalište and Urban with less famous local artist such as Helem nejse and Fa11out. This will provide the optimal display of both professional and amateur sound that is favorable to everyone. 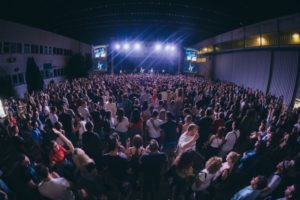 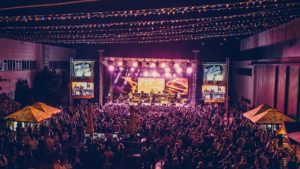 The goal is to use music as a universal language that would unite the youth, give them a push in the better direction and try to give them a reason to build and activate themselves in the society. They are sure that with the good organization of the Mostar Summer Fest and with the support that would have come in the shape of respectable music line ups will put Mostar on the festival map of the region, where next to the cultural will enrich the touristic offer of the city and will give an opportunity to the youth that show the 21st century Mostar some of the best urban music on Summer fest. 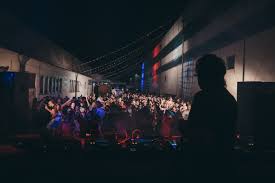 This could be seen through previous years in which Summer fest had gathered thousands of young people, all that had the goal of having some fun mixed with the wishes of new experiences and new people that enrich the lives of these young people.